Temperature Control in the fermentation process of Red Wine 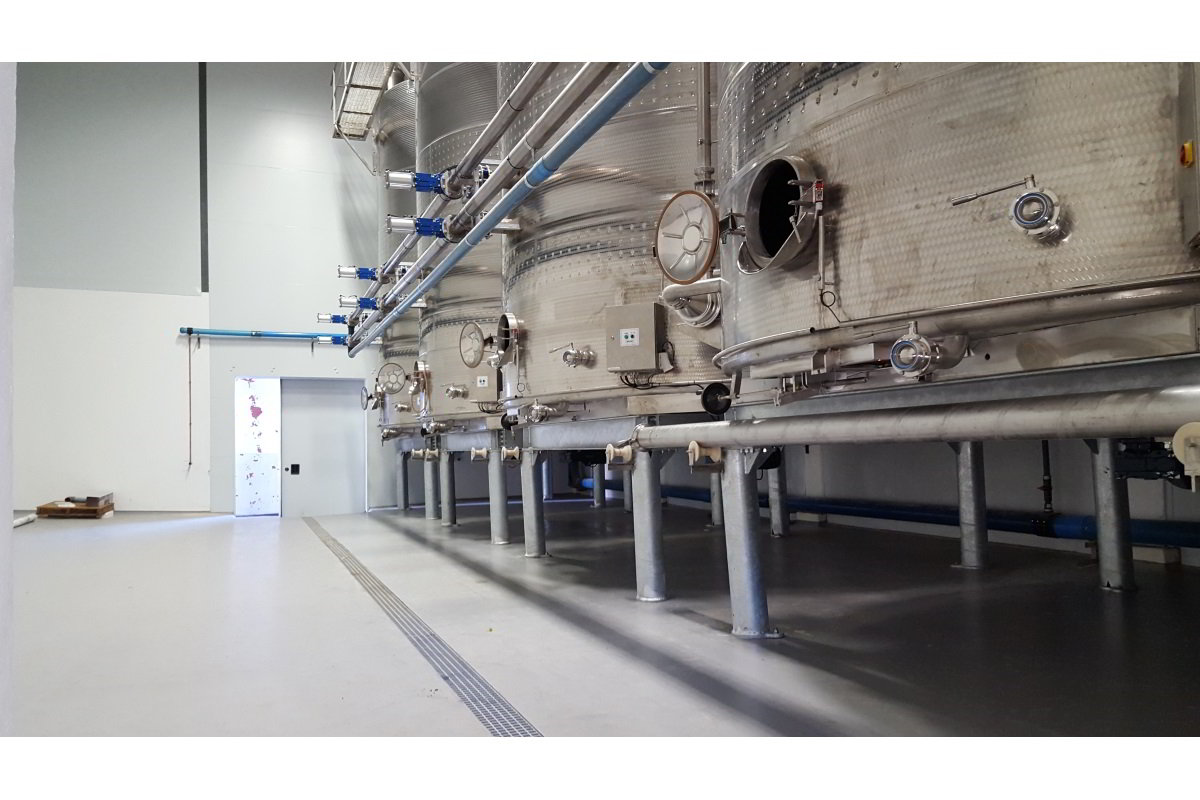 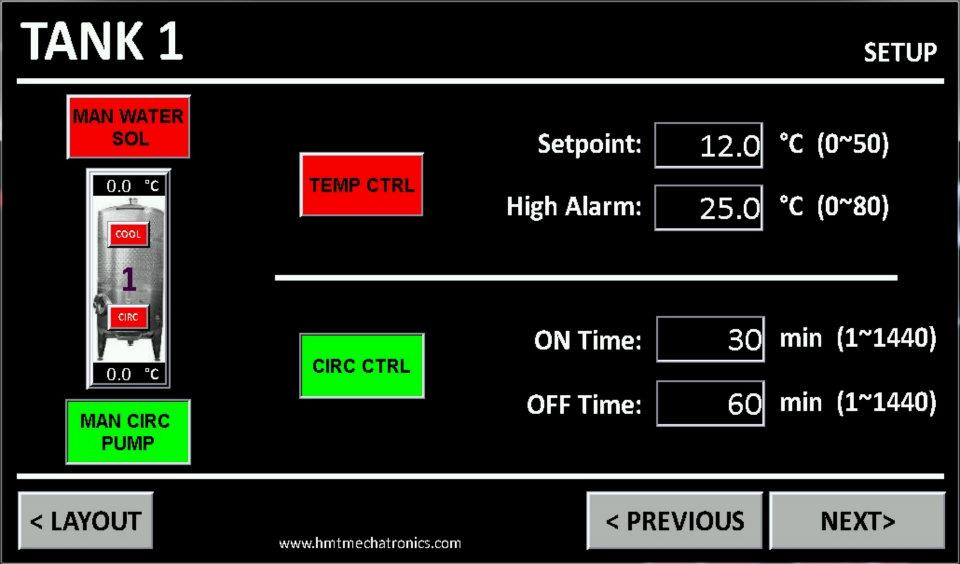 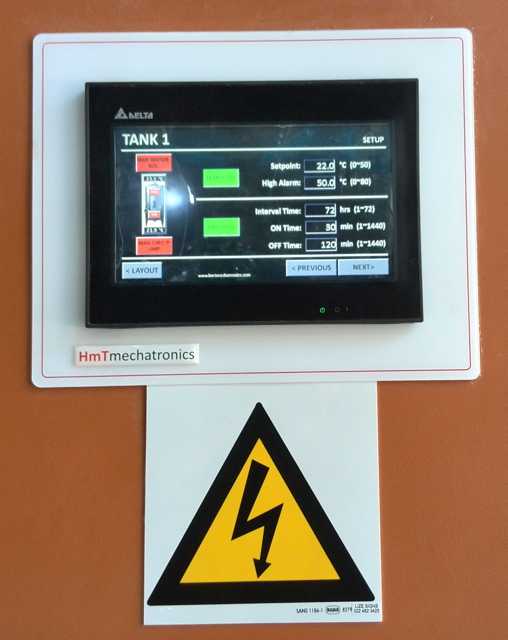 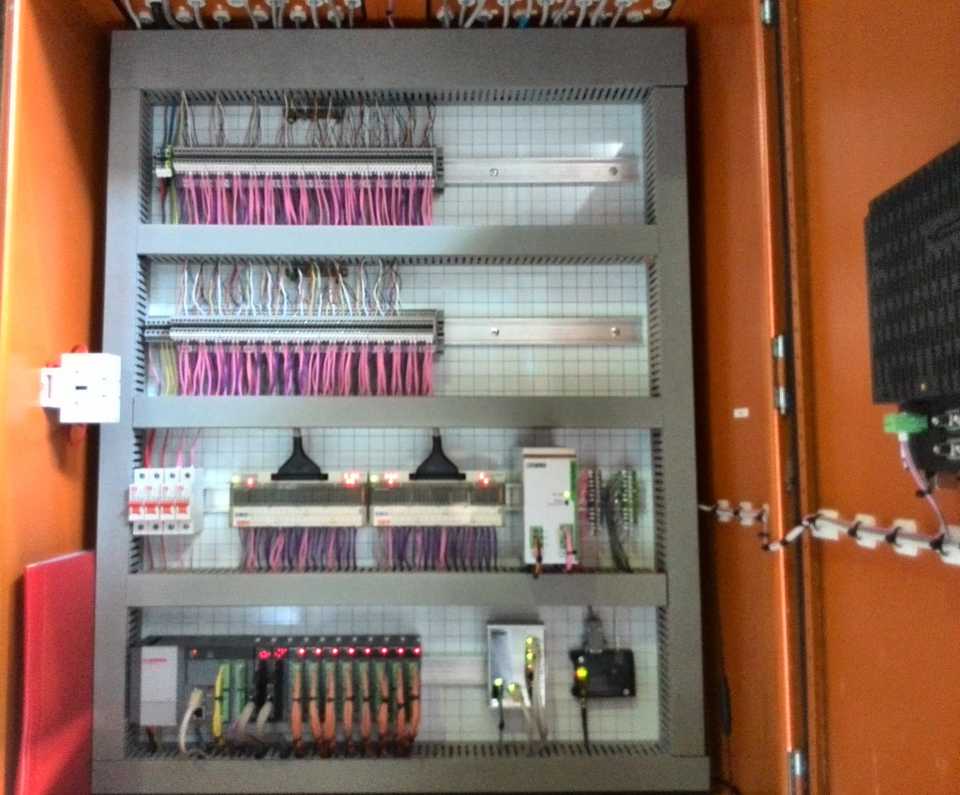 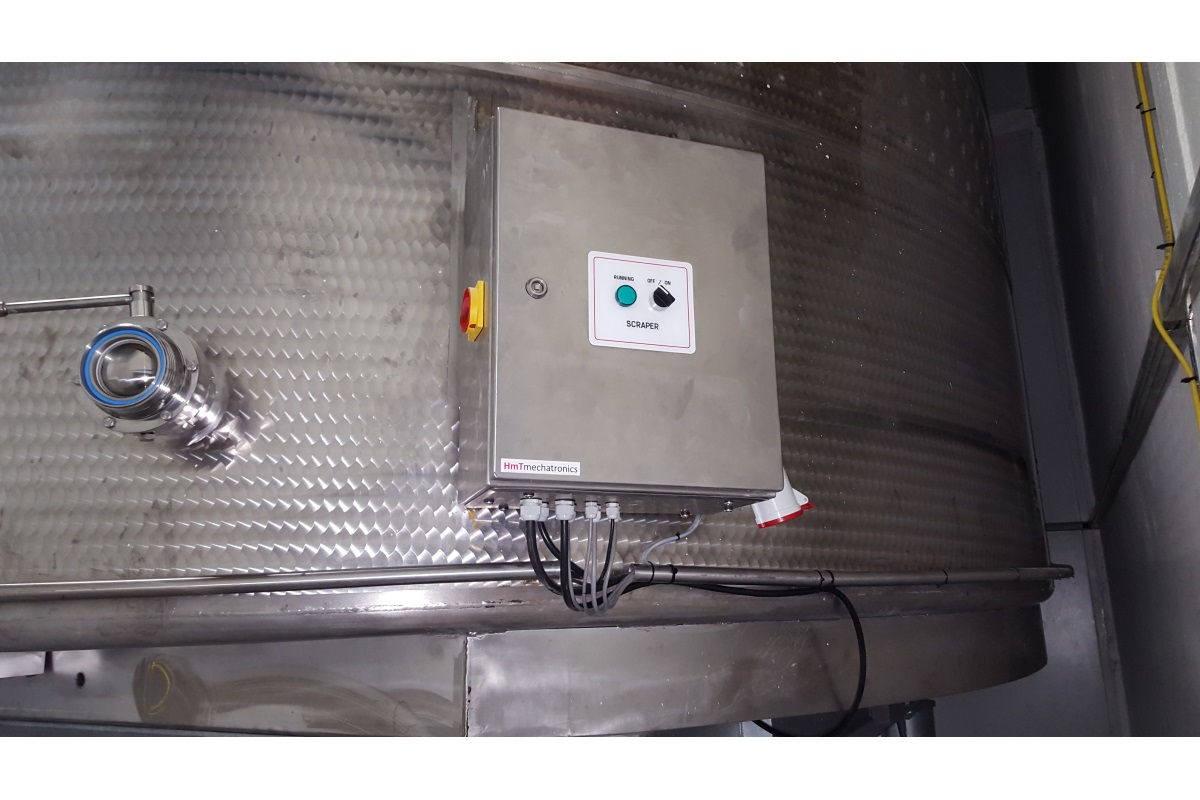 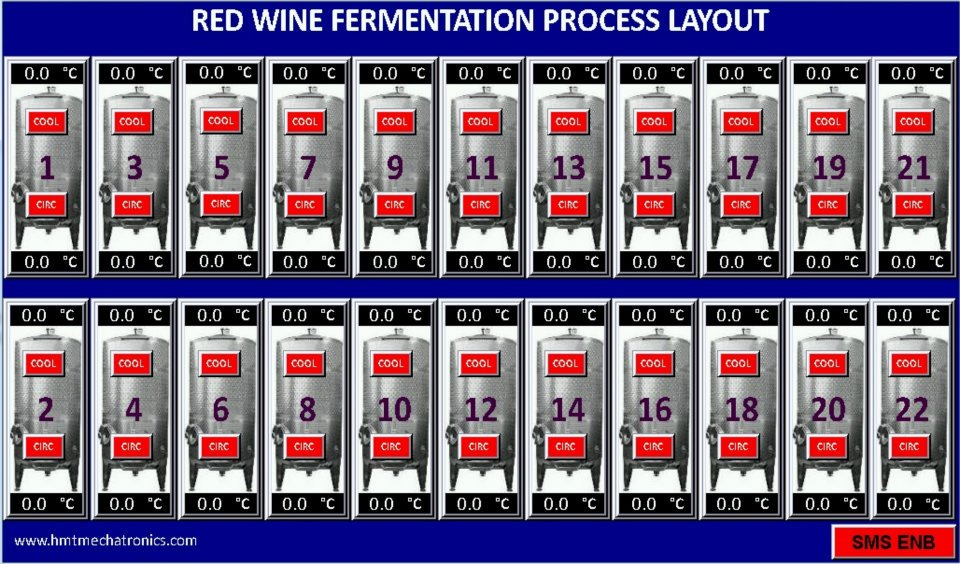 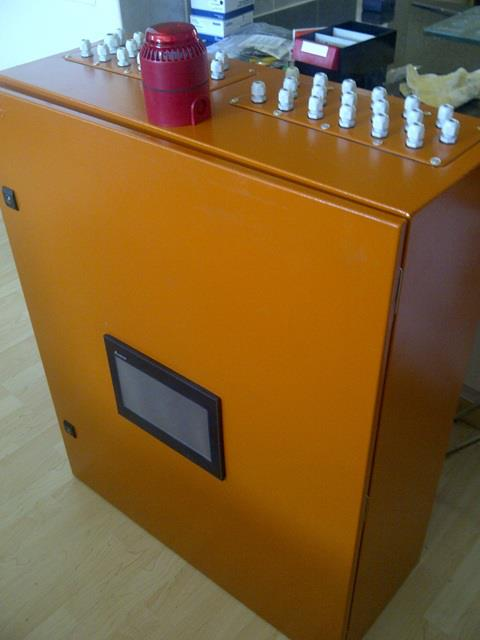 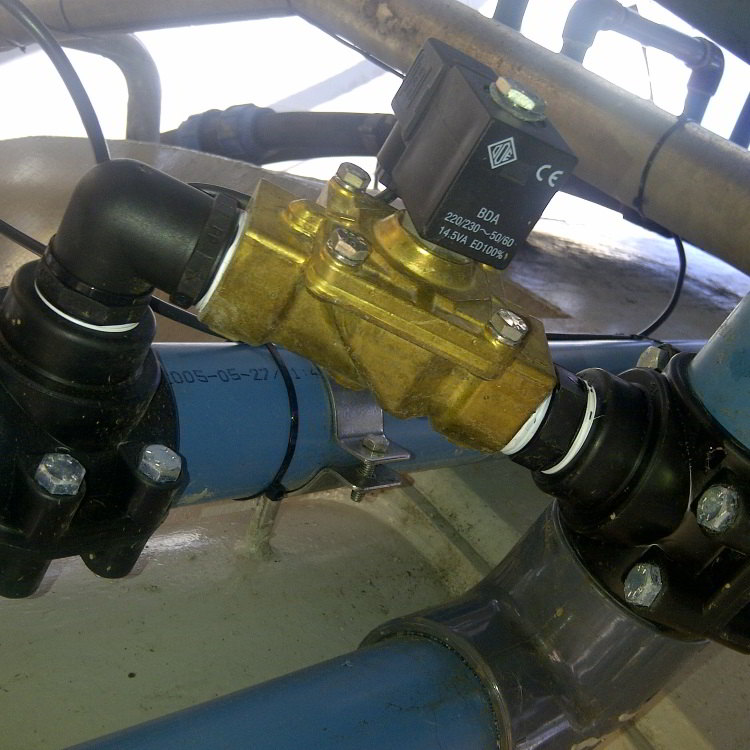 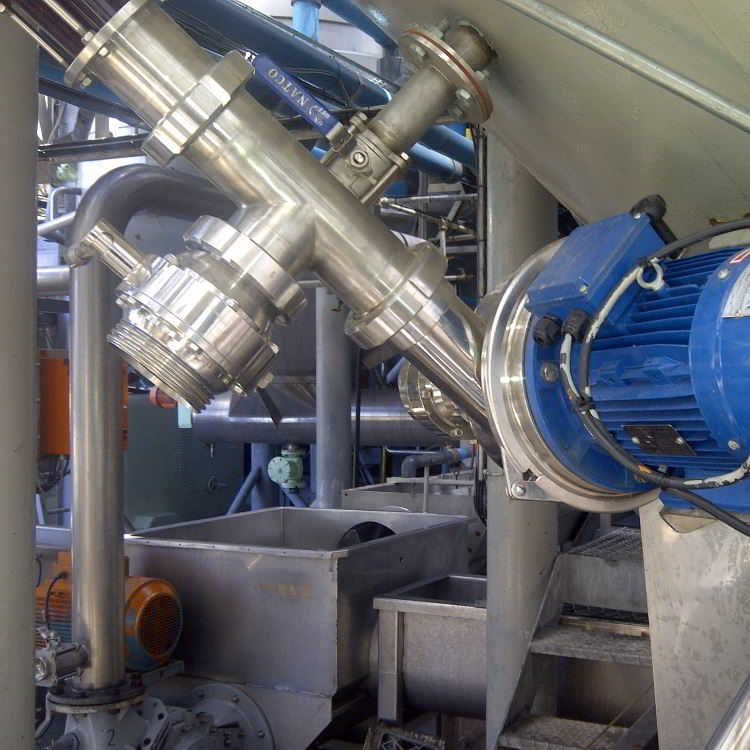 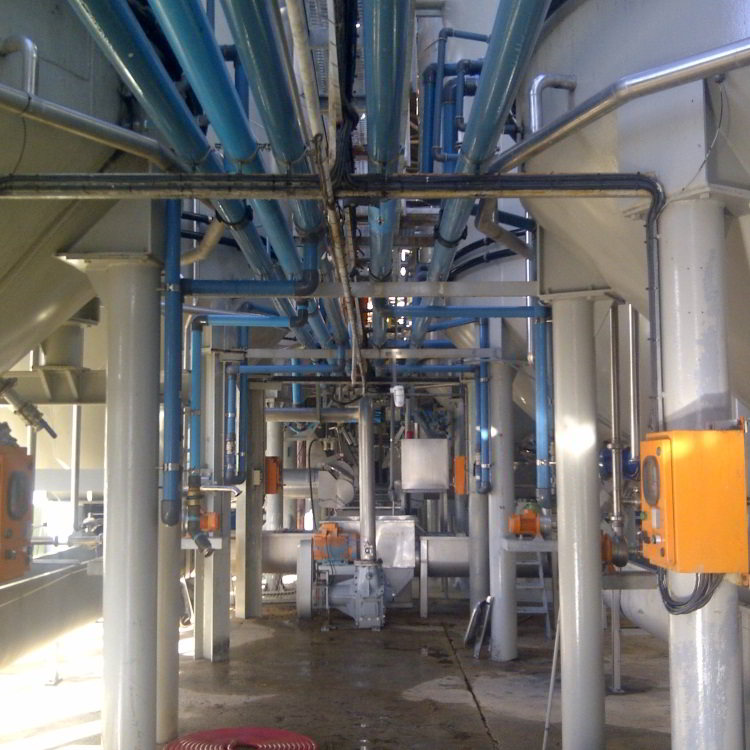 The Boland in the Western Cape is wine country. HmT Mechatronics’ head office is in the heart of the winelands and we’ve been specialising in wine management systems for many years. About a 100km from our offices in Cape Town, lies a small town called Riebeek Kasteel. This area is the well-known Swartland and offers high quality wines and spectacular views.

One of the oldest cooperative cellars in South Africa and a very good client of ours, The Riebeek Wine Company (formerly known as Riebeek Cellars) approached us to remove one of their biggest headaches. Inaccurate control and measurement within their fermentation processes that created delays and lost of quality. Temperature fluctuations during fermentation are one of the major factors affecting the quality of wine.

In collaboration with the winemakers, our engineers were able to develop a first-class control system that takes care of the entire red wine fermentation process. There is a total of 30 tanks whose lower and upper temperatures had to be measured, monitored and controlled automatically. The start and stop of the circulation pumps at certain intervals were also part of the system. Apart from the complete automatic system, the operator also had to be able to control the cooling manually. As soon as any alarms arose, the winemakers had to be notified via SMS.

We decided to implement a centralised control system, based on an Ethernet platform. This central system includes a PLC with a 10 “HMI connected to temperature probes, circulation pumps and water valves. It controls the temperature at a pre-set level and simultaneously circulates the wine according to ON, OFF and INTERVAL times.

The system not only regulates the temperature and circulation, but also indicates any alarm condition and then sends notification messages via SMS. It is also capable of sending updated temperature readings every two hours. The winemakers can now spend more time on the winemaking process, rather than to have to monitor his temperatures every hour.

With inaccurate temperature control now out of the way, this client does not have to worry about control mistakes and to lose out on quality. They can also have peace of mind when it comes to the necessary local support. In the event of a quick fault-finding, remote support is immediatly available.