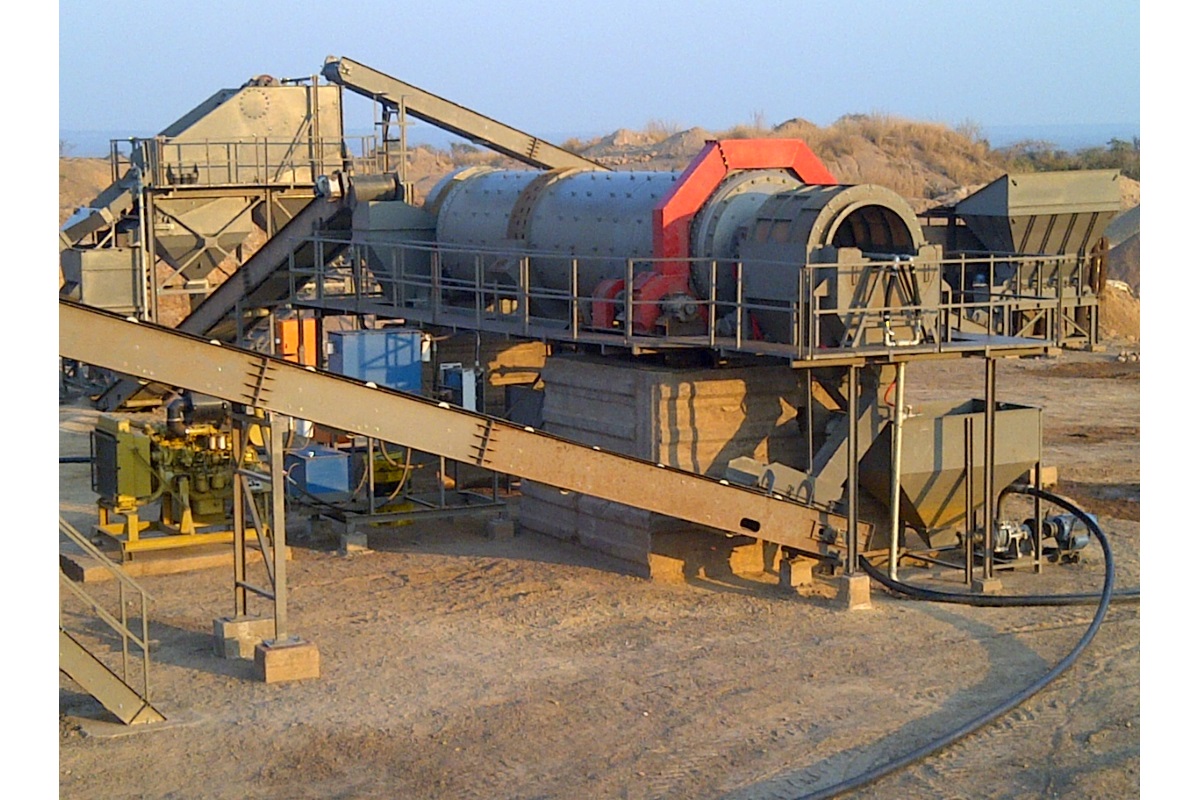 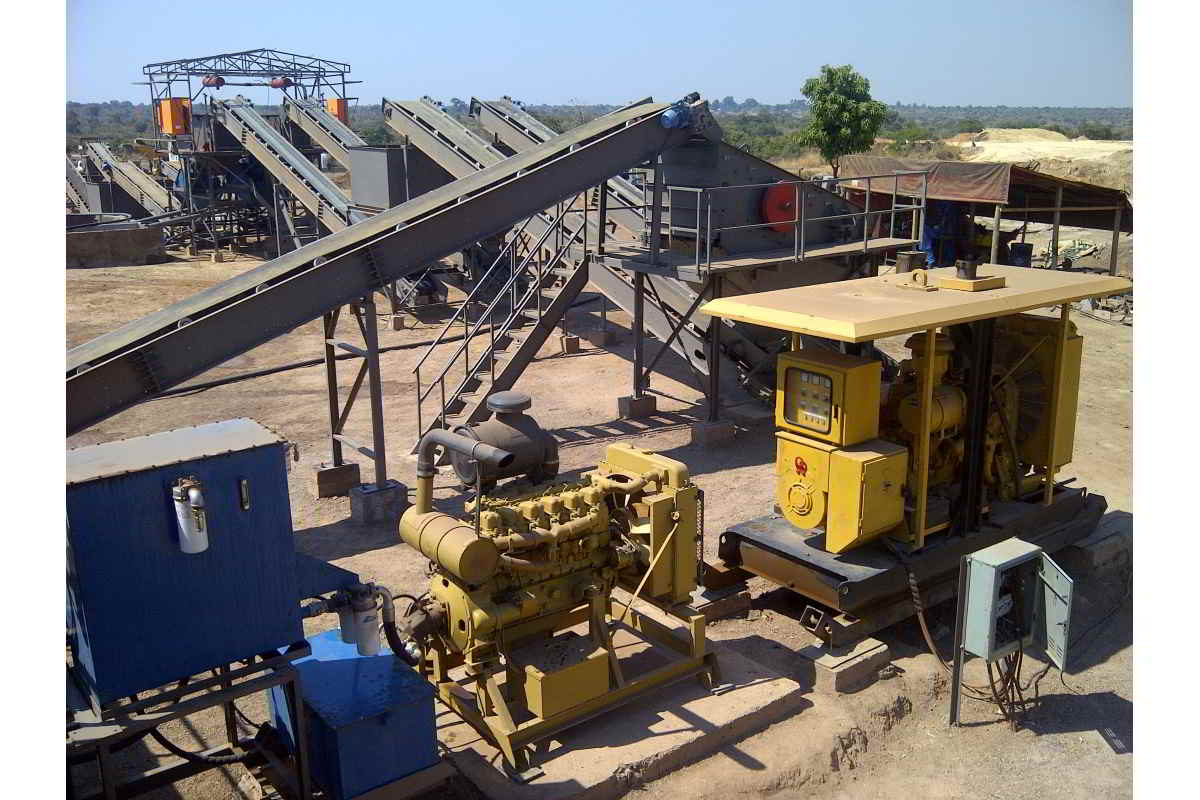 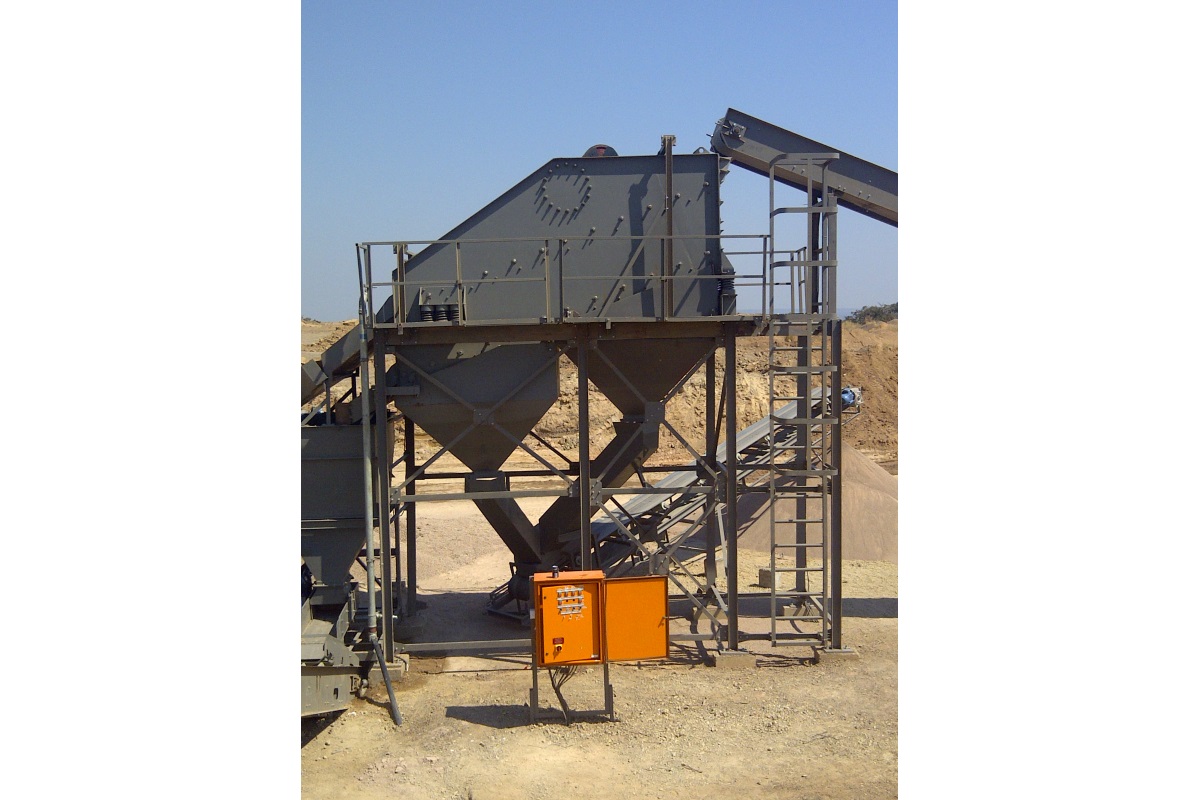 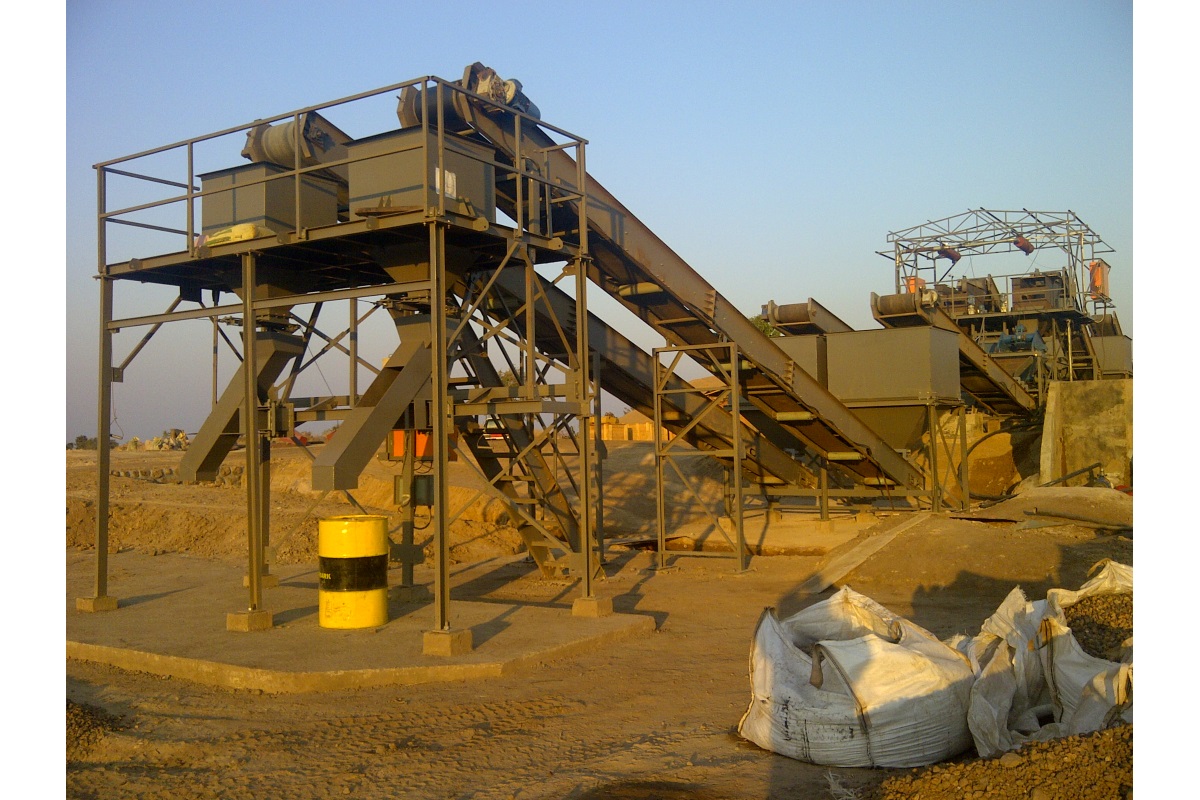 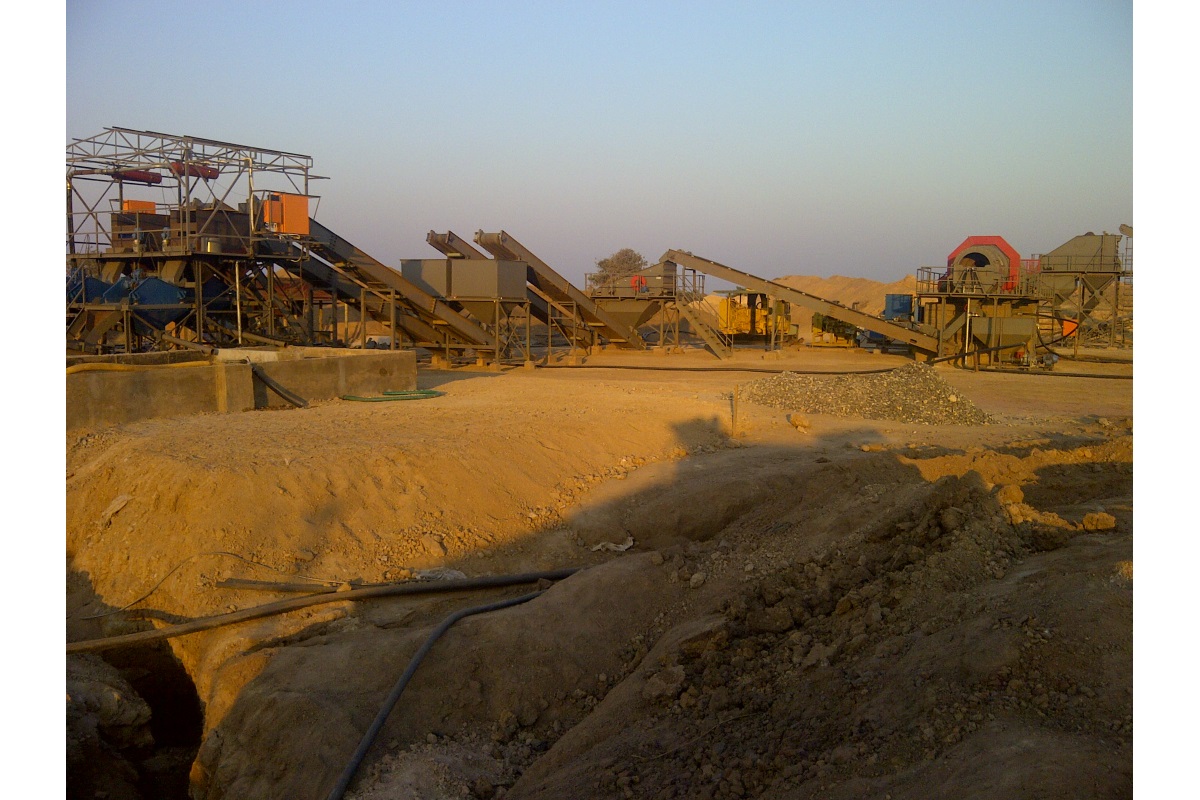 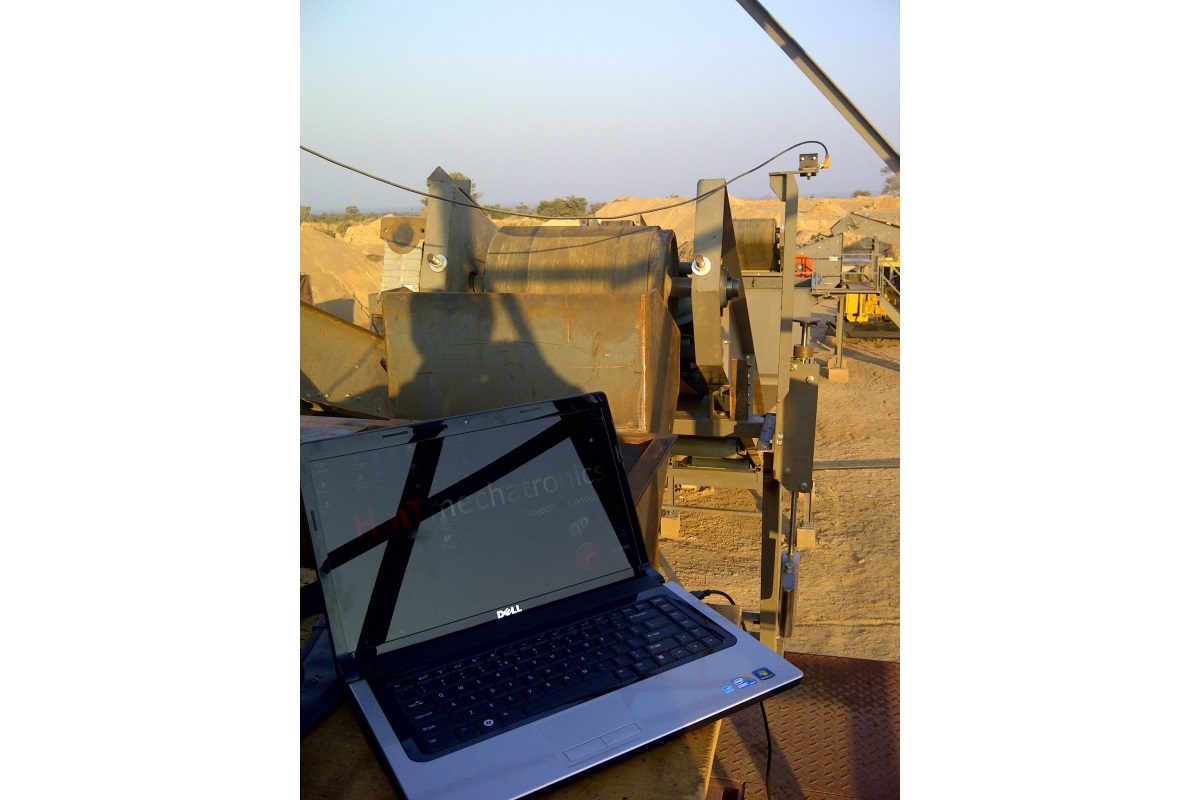 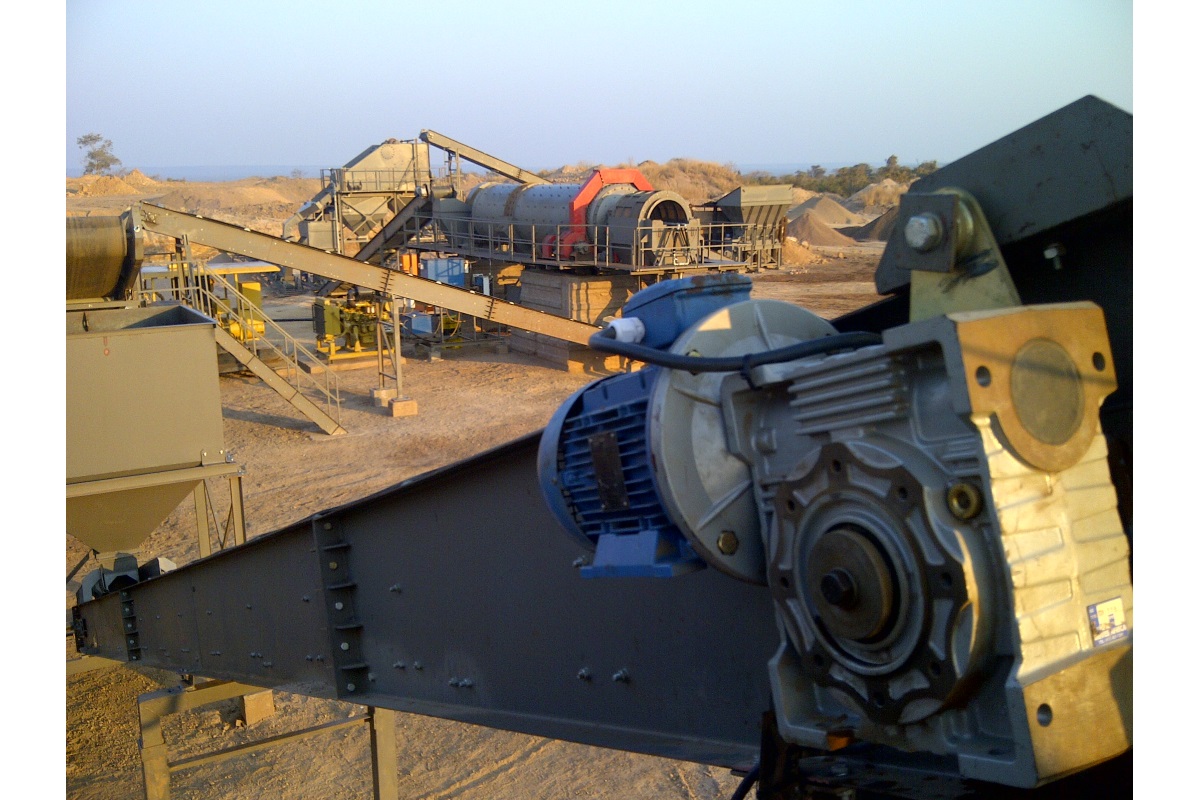 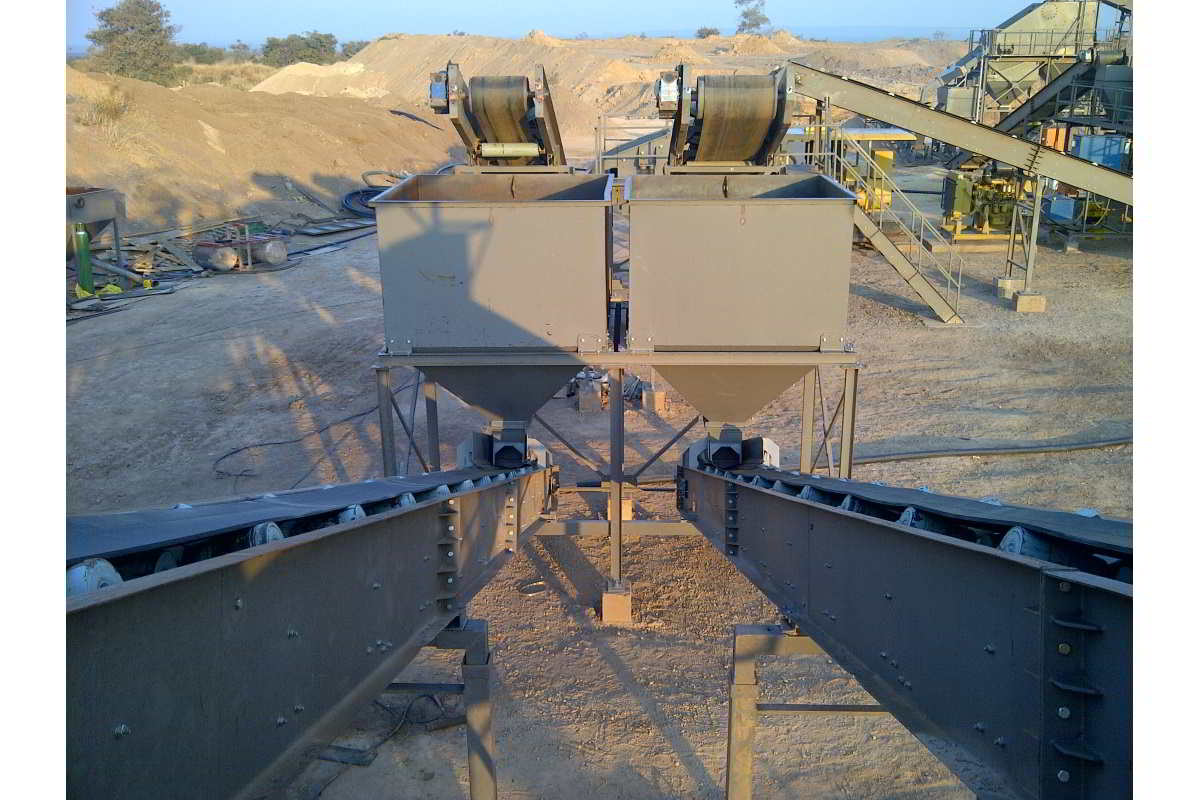 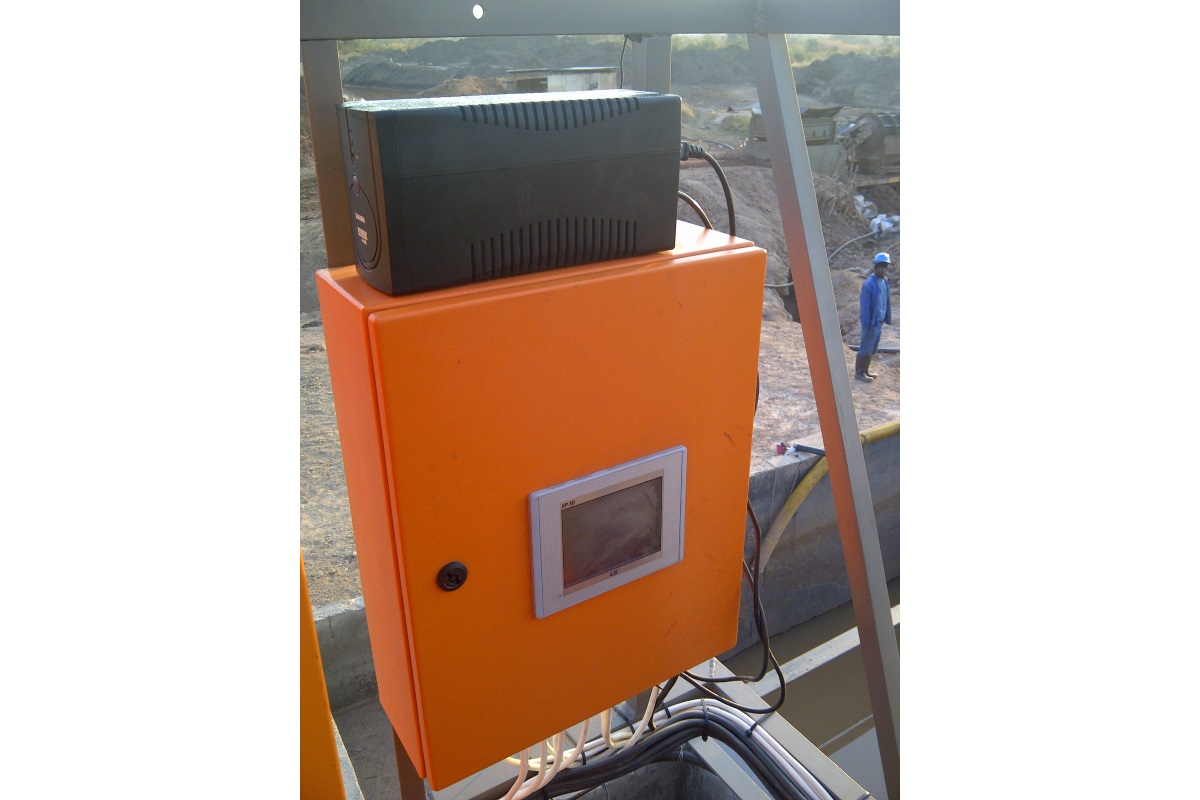 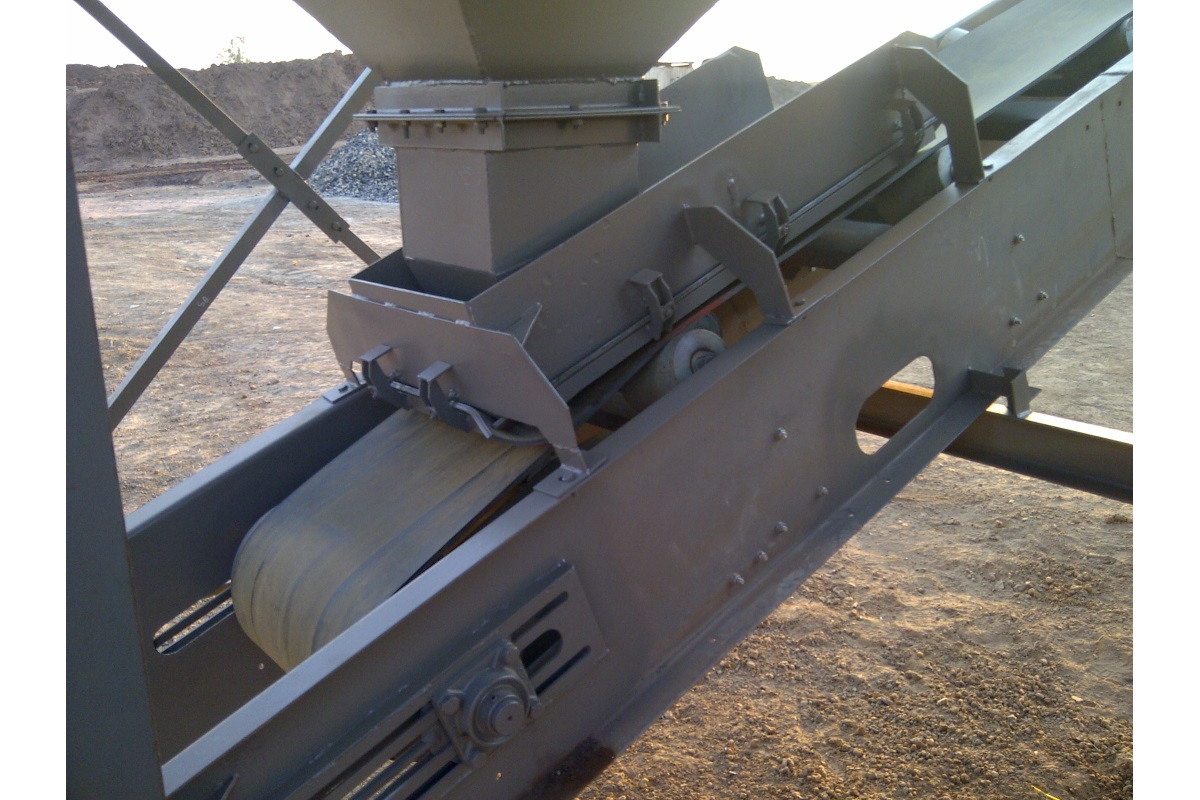 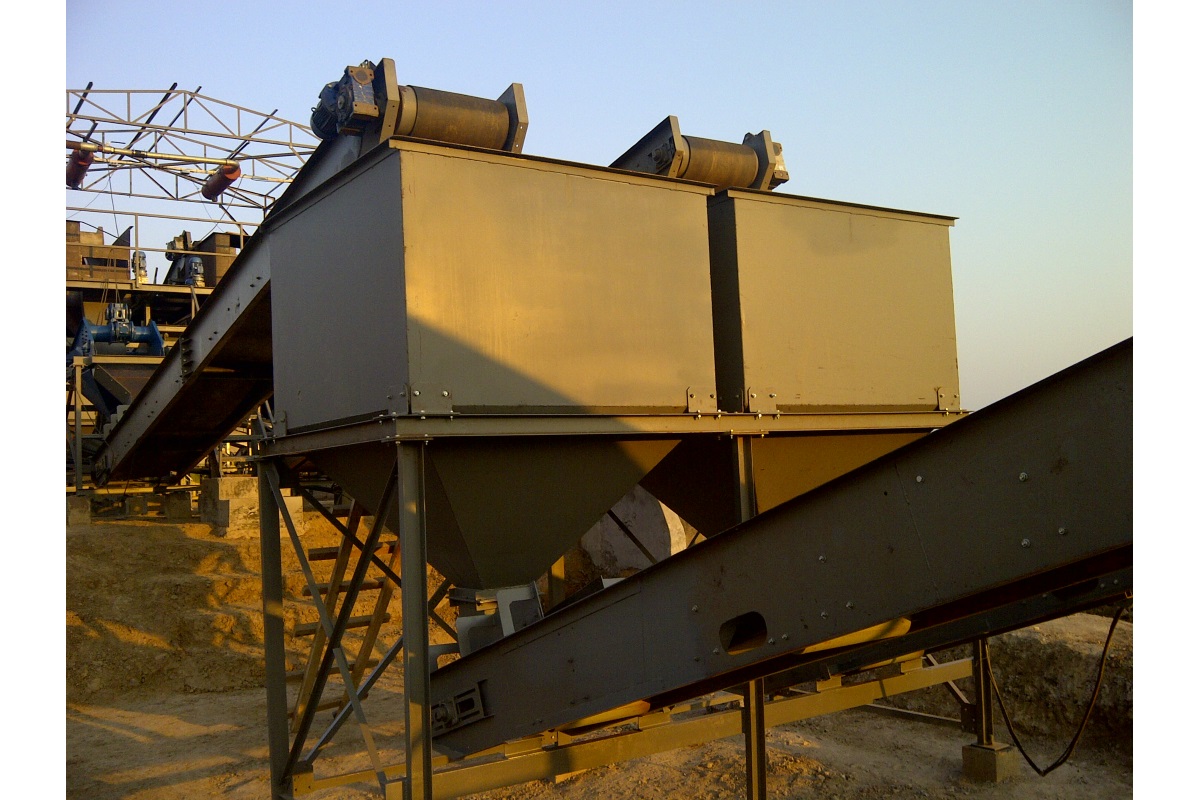 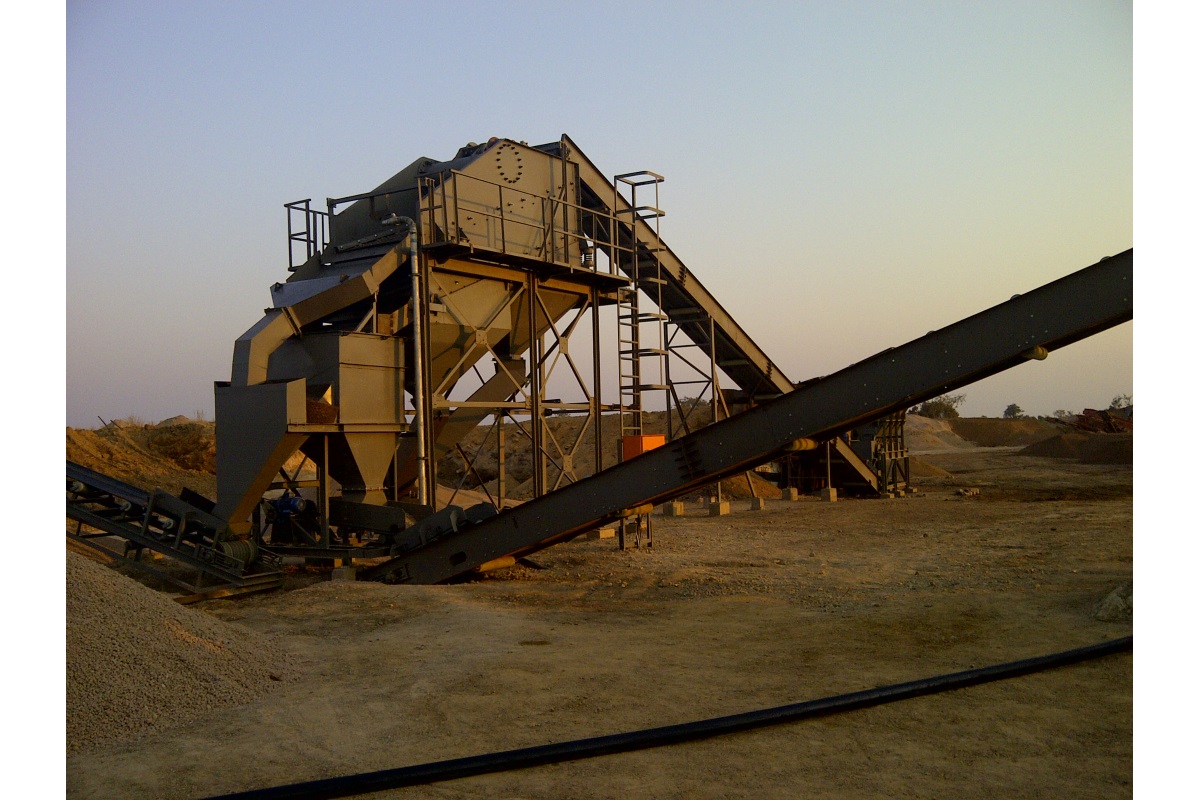 The slurry separating control system was implemented mainly to separate the unwanted form of manganese with the good and high grade. It works on the principle of pulsating water with air and PID control from a programmable logic controller, controlling the in-feed conveyor to maintain a constant level of ore in the separation bins.

PLC was used to control six VSD’s using the PLC’s analogue outputs. A laser sensor on a mechanical float measured the level inside the bin. The following settings could be set on the HMI; Level, pulsating speed, in feed speed as well as out feed speed. The control system also controlled the generator settings and conveyor controllers. A SMS function was also added to send process relative information such as ore quantities and alarm conditions to the user daily.

This client now has the peace of mind that he gets the necessary local support. In the event of quick fault finding remote support is also available.